The power of viral marketing

Recently we did a presentation to one of our clients about the power of viral marketing and how it’s a tactic everyone wants to take advantage of. Trouble is, going viral isn’t an exact science.

Firstly, we covered off a little bit about what viral marketing is – other than one of a long line of buzzphrases that we’re so fond of in this industry of ours. Then we shared a few of my favourite examples of viral content, and finally, we left them with a playbook of sorts that aims to offer some guidance on how to go about creating earth-shattering virals!

This wartime propaganda campaign by the British Government discouraged talking about sensitive material where it could be overheard by spies. It was devised to prevent morale sapping rumours from spreading during the 2nd World War. Inversely viral in a way, but intended to start a movement and encourage a set of behaviours that could be further amplified by the public at-large.

Truth is, we don’t get to choose what goes viral. Viral campaigns choose themselves and the things that go overground can often be the most bizarre and left of field. Viral marketing campaigns hinge on finding a message that captures attention and then boosting it through different online channels.

The actual message may be in the form of advertising, but is often accentuated with interactive elements that can be branded. The goal of a viral marketing campaign is usually increased brand awareness - or mindshare - or buzz - rather than converting clicks into sales.

It’s the equivalent of online word-of-mouth. Viral marketing, aka Buzz marketing, uses all digital media to broadcast a message which is passed along from person to person. It’s viral because it spreads like a virus or disease and, IF successful, communications can expand exponentially.

Campaigns can reach a large number of individuals in a relatively small amount of time, and marketers seek to harness this very powerful effect. So when planning an integrated campaign, today’s marketers will take into account viral marketing. It’s a thing now.

There are a number of mechanisms that can be used for viral marketing. These include, but are certainly not limited to, images, jokes, quizzes, video clips, games, e-cards, micro-sites, etc. etc. These tactics will help a business boost brand awareness, and it could also plant the seeds for consumer awareness or interest in an alternative campaigns. The echo from viral activity can be heard for a long time afterward.

There are disadvantages to viral marketing though:

So, what makes a successful viral?

Okay so how are we going to make a viral campaign and create a real buzz around this brand? Here’s a little motivation…

You’re motivated right? Had to throw this one in. This was actually a video art project called #Introductions for Central Saint Martins College.

Each student in the class was directed to write a short script for the actor to perform on camera in front of a green screen. According to the Guardian, this was the assignment:

“Submit a piece of text lasting up to 30 seconds or no more than 100 words. This can be as poetic, abstract or literal as you like — with the emphasis on expressing the feeling and tone of the work being introduced.”

LaBeouf wound up performing 36 of the pieces in a single day. The various segments involve him wearing a motorcycle helmet, using a British accent and standing on his head among others.

It was all shot in front of a green screen on purpose — and released with a Creative Commons license, meaning “anyone in the world is welcome to work with this video for free.”

Using video-editing software, you can replace that green background with any video or photo you choose. It took the Internet only a few hours to start dropping LaBeouf into a variety of increasingly hilarious backgrounds.

One person quickly turned the rant into the most unforgettable motivational TED talk ever.

There are actually dozens of Shia rant videos, all created in a single day. You can find all of them on Reddit if you’re so inclined.

Shia has developed a liking for this type of performance art working with artists from around the world. You may have heard of this previous collaboration.

Now really do it.

Perhaps nothing is as effective and efficient in spreading your message as a viral. The idea behind viral is to inspire people to spread your message for you. It’s been estimated that a successful viral can have 500-1000 times more impact than a non-viral campaign. Crafting a successful viral marketing campaign is hard. But here’s some ABCs that may help…

a) Stop being neutral

Viral marketing is about emotions. Forget trying to please everyone. Develop an opinion and inspire strong emotions. You want people to either love you or hate you, be happy with you or angry with you, laugh or cry. Stop being neutral. Be committed. Take a stand. Get people excited.

b) Do something unexpected

Want people to notice you? Do something completely unexpected. Don’t try to promote your product and make it look cool—everyone does that. Remember the “Will it Blend?” YouTube campaign by Blendtec? Their videos became popular not because of their blender, but because of what their blender was capable of blending—namely iPhones, marbles and other unexpected stuff.

Viral marketing isn’t just advertisements that people share. Forget about you, your product, and your company. Focus on creating a good and interesting story. Your business promotion should be very subtle -never the focal point.

People have seen your campaign. You have their undivided attention. What do you do now? When you have people’s attention, you need to act. Never leave people wondering about what they should do next. One the best ways to get people to act is to give them more of the same. Make a sequel. Give them what they want. Then introduce your brand.

Finally, connecting with your audience is a vital part of viral campaigns. Remember the Old Spice campaign with the man on a horse? Viewership skyrocketed when Old Spice began to create customized videos based on viewer-submitted questions.

If you got this far, thanks for reading and we hope you found this useful. Why not talk to us about how we can make your communications, viral or otherwise, infectious! 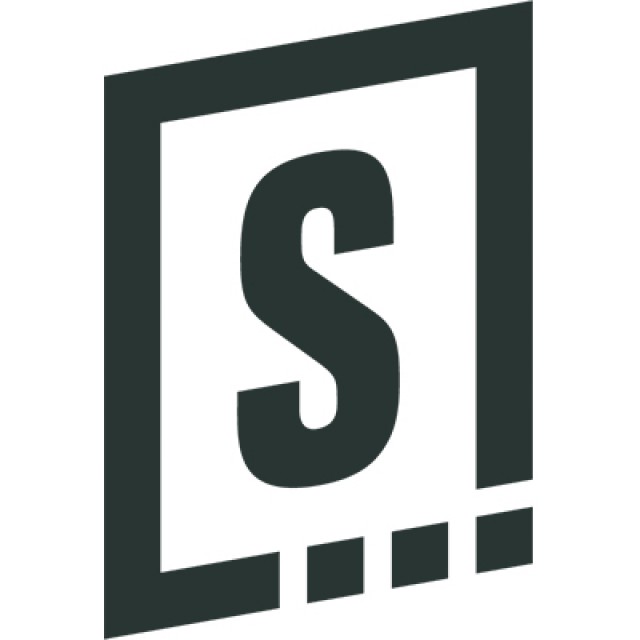